Why surveys won’t help you change your culture 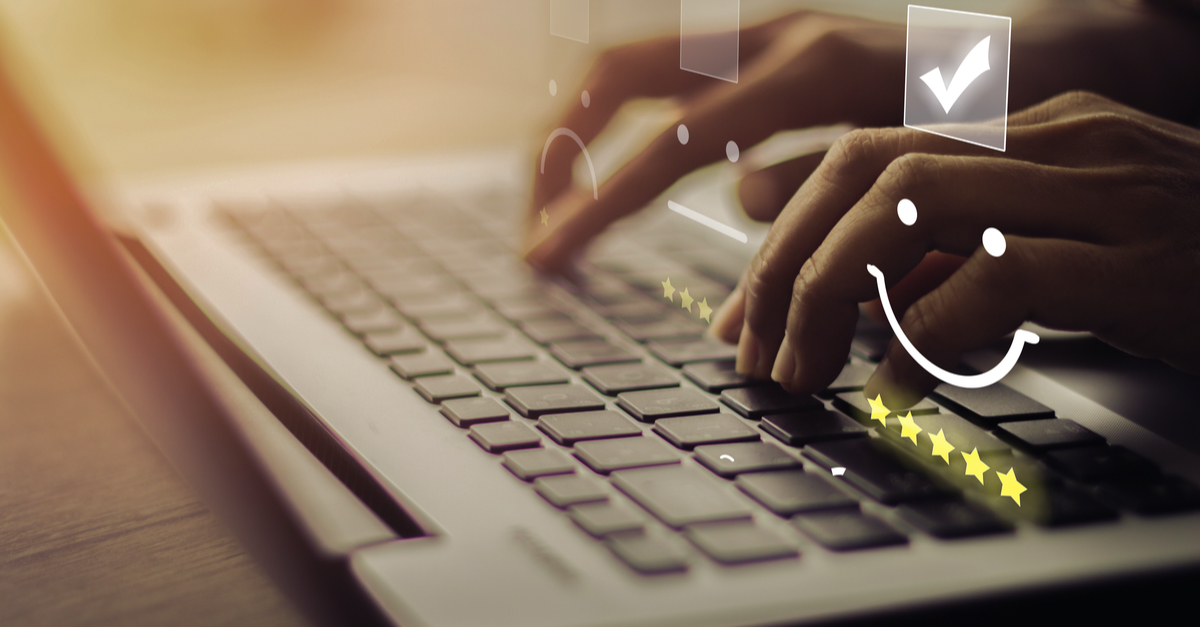 I’m sometimes asked by CEOs, “How can we measure our culture?”

The major premise behind measuring culture is that you can identify and isolate the components of that culture and then measure each of these independently. Things like trust, integrity, autonomy etc. Know the variables and you know your culture, or so the thinking goes.

If you take this approach then your first challenge is to determine the variables that make up your culture. Given the complexity of this task many companies look externally for help with this, usually in the form of a consultant’s proprietary tool in which the variables are pre-defined. Supported by an online survey tool, they survey your people against these dimensions and voilà, there’s your culture.

Explore this market and you’ll see that the dimensions put forward by the companies offering these services are as numerous as the companies themselves. So, who’s right? Is there a set of variables that we can trust that accurately measures our culture? To answer this question accurately let’s look to the academic discipline that exists to understand culture: anthropology. And the father of anthropology is the late Clifford Geertz. After more than 4 decades dedicated to understanding human cultures, Geertz concluded that there was no universal theory to account for human behaviour.

If there was a company or person in the survey marketplace who had managed to do what the father of anthropology wasn’t unable to do after 40 years of trying, they’d have won the noble prize by now. The fact is, there is no universally applicable set of cultural variables that it would be useful to measure your company against. It’s uniqueness, not sameness, that’s the hallmark of your organisation’s culture.

There’s another problem with trying to measure a set of variables to understand your culture beyond establishing what those variables are. And that’s whether there is any merit in isolating variables in the first place.

The act of isolating something assumes that it has properties of its own that can be felt, observed and measured; and crucially that the variable can act independently of other variables. Say for example you want to measure trust, integrity and autonomy. By looking at these as discrete and separate things you may miss that your people’s motivation to act with integrity may be impacted by how trusted they feel they are to act with autonomy. Trying to measure them separately misses their interdependence.

We know for sure that within a culture everything is interacting with everything else. Trying to understand ‘trust’ for example, without looking at it within the regulatory environment that a company operates in would miss a central aspect of whether trust is assumed and how people respond to that. When it comes to culture, nothing is stand-alone.

The survey tools that I’m referring to here are what’s called ‘self-reporting’, meaning that they’re asking people directly about their views of the culture. Surveys like this require that the people who answer them are both able to and want to accurately respond to what they’re being asked. Let’s assume for now that people always want to answer accurately. Even in these circumstances, I don’t think they always can.

When we are immersed in a culture, much of our knowledge about how and why we behave as we do is habitual and becomes tacit. Tacit knowledge is out of our awareness. We don’t know what we know or why it is the case. When people are socialised into a culture, they learn by observing and experiencing the rewards and sanctions of what is acceptable and what isn’t. People take many of these things as taken-for-granted to the extent that they’re no longer visible to them. It’s the classic case of the fish being the last one to know it’s in water.

As an organisational leader you may be left wondering where this leaves you. We live in the era of big data where we are so enamoured by measurement that we assume only things that can be counted are important. But if we remind ourselves that we are interested in culture so that we can ultimately better align it to our organisation’s purpose then the aim is not measurement, it’s understanding.

Understanding something deeply changes the way we intervene to change it. Our change efforts are often more subtle, because they’re based on a respect of why people do what they do – even if we don’t agree with it. We’re also more likely to design change interventions that tackle the root cause on an issue rather than just the presenting symptoms.

How we would go about understanding a culture is very different from how we would go about measuring it. Our focus would be on observing and listening: exploring behind, beneath and beyond what’s presenting itself to us to find the deeper meanings that people place on their current ways of doing things. The tools of anthropology rather than the tools of statistics would guide us: participant observation, deep inquiry, and involving your people in process of understanding themselves.

This is the way we can know our culture.