Complexity, responsibility and the illusion of control 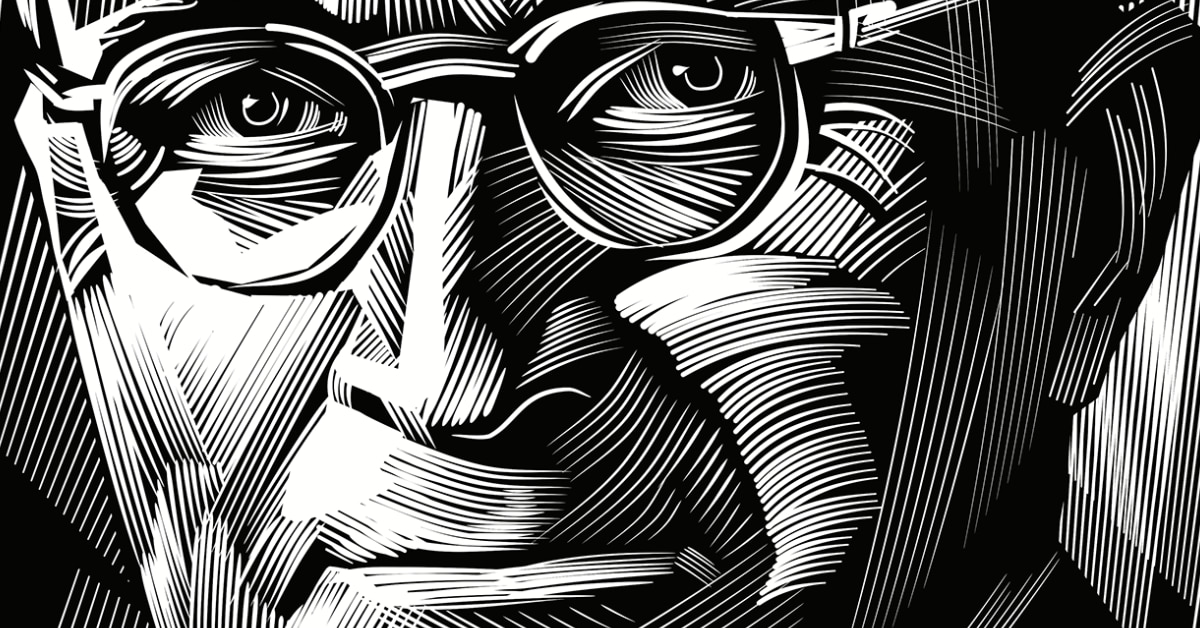 I recently spent time with an executive team, working on issues of business transformation. As our workshop progressed, the conversation focused increasingly on responsibility and control: when to take it, how to own it, and what to make of it. And it reminded me of the story of President Harry Truman, who famously had a sign on his desk in the Oval Office that read: “The Buck Stops Here”.

Truman’s sign has endured as an emblem of leadership because it supports the prevailing idea that leaders should have all the answers and control what happens. Yet, we are now seriously calling this notion into question. As we accept the inherent complexity of organisations, it becomes ever clearer that the assumption of control is no longer appropriate – or enough – as the cornerstone of our leadership task.

For a long time it was assumed that an organistion was inert until a leader acted on it, because we assumed it was governed by causal certainty (in much the same way as a machine). This was an attractive myth that spawned a billion-pound leadership develop industry, based essentially on the premise: if you do X, then Y will happen.

We  have now come to understand organisations not as static and inert, but rather as complex adaptive systems. They are complex because they are made up of many interacting but autonomous parts (that is, people who are making decisions as they implement processes and interact with clients and customers), and they are adaptive because the behaviour of those interacting parts can and does change in response to what’s happening in the system.

These complexity science ideas were formalised at the Santa Fe Institute in New Mexico, and are now accepted to better represent how organisations actually behave, rather than how we’d like them to behave.

Truman belonged to the era that believed ‘to lead is to control’. Of course, his ideas belonged to his time, but even today ‘The Buck Stops Here’ remains a dominant leadership idea held by leaders themselves, those who would follow them and those who critique them.

Complex environments react; they don’t just acquiesce to what we want. And they react in a special way that enables them to adapt to their circumstances, in order to survive and then thrive. Adaptation happens when a system modifies itself to a changing environment. When a decision or action changes the environment to the system’s disadvantage, the system will adapt to regain at least some of those losses.

Take, for example, the case of an MD who attempted to reduce the overall expenses bill of the sales force by reducing the size of the sales field in which each sales executive operated. In theory, this would mean each sales executive would travel less. However, the sales executives had become used to a certain level of mileage expenses supplementing their income, and a certain amount of ‘down time’ as they traveled between customer sites, so the system adapted. These executives spontaneously began having their sales meetings spread apart in the furthest geographic distance possible, to maximise their travel within the new sales region. Three months later the expense bill was almost exactly the same, but now the total number of sales calls had decreased as the executives were being less efficient with their time.

When leaders set out to control a situation, it’s based on an assumption the cause-and-effect is uni-directional. In other words, the leader can create a cause that has a predictable effect. But we know that, even in relatively tightly controlled systems, people find ways to govern their own actions. They will have a view about any intervention from a leader, and they will, in turn, act to push back on that decision unless they see it in their own personal best interest.

It operates more like a network than a hierarchy, so a leader can’t assume that they sit outside of the system and act upon it. The leader is a key part of the system. Leading in this type of environment requires working with the system’s inherent complexity to try to bring stakeholders together. In these situations, the shift is away from controlling and towards convening.

Initiating and convening conversations can shift people’s experiences of the problem they’re trying to solve and is more likely to result in forward momentum. The leadership practice of convening – to help people articulate the question and to listen deeply – produces energy in the system rather than consuming it. It shifts some of the responsibility back onto the people, allowing and enabling them to find their own power to resolve issues and take forward action.

What we can and cannot control

According to stoic philosophers, to be effective, we must understand what is within our control and what is not. We can control our own intentions, the processes we use to lead, and our own behaviour. What we can’t control – often much to our frustration – is others’ responses to what we say and do; their beliefs, biases, emotions and behaviours. We can impact them, but we can’t control them. This difference between impact and control is crucial as we lead complex adaptive systems.

Sometimes it is only by giving up this illusion of control that, paradoxically, we are able to shift the systems towards what we actually want. An example from parenting teenagers: when we try to impose our will on our teenage children, they push back against it with predictable strength and regularity. Eventually, parents who are outcome-focused rather than dogmatic learn to lighten up a bit and offer insights and suggestions without the imposition of their own solutions. To our delight, in these circumstances we often find our young folks moving towards what we’re advocating. They have nothing to rebel against, and their own insight and wisdom is allowed to assert itself instead.

As leaders, let’s consider how much time and attention we’re giving to the things we cannot control, relative to the things we can. Accepting that ‘control’ in a complex adaptive system is merely an illusion frees us to shift our notion of leadership responsibility – moving away from having the answers, and instead enabling the system to find its own solution.