Do the best work of your lives 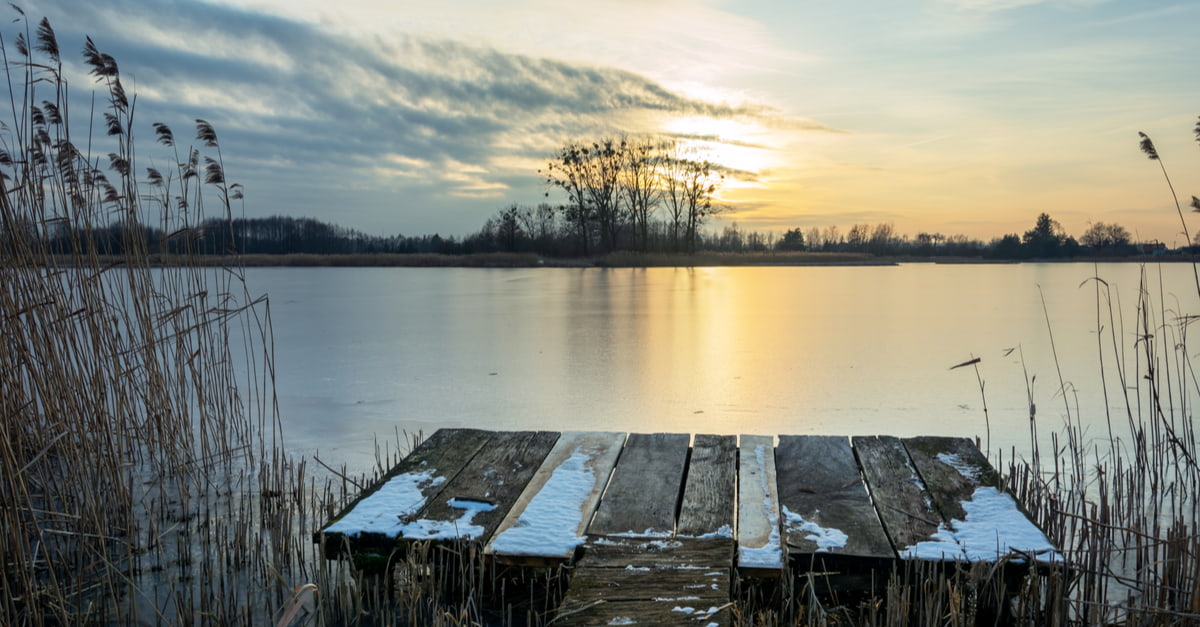 Recently, I was faced with a conundrum.

As I was putting the finishing touches to our new offering for executive teams, called Zenith, I kept running over different straplines. Those one-liners that do the heavy lifting of summarising all of the benefits of the offering.

I came up with a long list that was whittled down to a short list. Of these, all of them fit and none of them fit quite well enough. I tested them with my coach, Kate and my colleague, Sarah. Our weary graphic designer was run ragged changing it over and over.

In the end, I went for a walk by the river and tried to answer the most important question about Zenith. What is the value of this work with senior executive teams?

In the crisp January air against the backdrop of a still river, here’s where my thinking took me.

Imagine spending years, decades even, working your way up the corporate ladder to finally arrive in the C-Suite and be left thinking: is this it?

Many executives don’t have to imagine this. It’s their reality. And if it’s you, I feel for you.

I know executive leaders whose diaries are totally packed. Day-in day-out their working time is spent jumping from one thing to the next in an endless round of meetings. Their hybrid working day is so overfilled that their loo breaks make them late for meetings!

The inevitable consequence of this is disillusionment and burnout. The tragedy of it, aside from the wasted time and effort, is that leaders who reach the organisational peak have the opportunity to do the best work of their lives.

To those looking in, what do they see?

An executive team is highly scrutinised by all of those it comes into contact with; whether it’s from the Board, the senior leadership team or the people in the organisation more widely. As an executive leader, you’re finally the person you may have complained about earlier in your career as you wondered “who up there is making the bloody decisions?”

What other people often observe is a group of individuals engaged in frenetic activity. They’re observing, and what you may be experiencing, is a failure to make the transition to real executive leadership. The reason for this failure is twofold.

Secondly, individual executive leaders continue to see their functional / business unit leadership as paramount and they actually exacerbate silos and bureaucracy. Development stalls at this level and the old model is perpetuated in all but the most progressive organisations.

What is executive leadership for?

If you recognise this, I’d invite you to consider the question: What is an executive leadership team is there to do? When I ask it at the beginning of client assignments, the response is usually things like ‘run the company’ or ‘deliver the strategy’. These, of course, are true – but insufficient.

If you think about the vantage point of an executive leader who has reached the organisational peak, they finally have the opportunity to have sufficient distance from the day-to-day delivery to have a much wider horizon; being able to see things that were less visible in the busyness of execution. Leaders at this level have access to all of the information and data that exists in the organisation and the ability to convene gatherings where they are able to explore the insights of others who are closer to customers and the marketplace.

When a leader fully steps into their executive position and embraces their enterprise responsibilities, they have the chance to operate at a level they may not have done so before. A place where they have a greater potential to impact their business, the lives of the people they lead and on the world than they’ve had at any other point in their professional journey.

A new model for executive leadership

The work of the executive leader can be done in a way that leaves you enlivened or exhausted. That creates a company that is adaptive or rigid. And that leaves the other people and teams giving of their best, or going through the motions.

The perilous peak is perilous because of external and internal forces. The external forces aren’t going away any time soon. Every organisation that wants to survive and thrive in our disrupted world has to be able to anticipate them and navigate a path through them.

The internal forces are psychological, relational, practical. Psychological because it requires executive leaders to be different. One executive team we recently worked with explored what was holding them back from fully embracing their enterprise leadership. They surfaced a collective fear that if they stepped away from the day-to-day there would be less tangible outcomes and they’d worry others in the organisation would wonder that they were doing with their time. This is accurate in the short term in my experience. But it surfaces an untested assumption that we only add value when we’re busy doing stuff.

When you’re busy being busy, you can miss what’s important. Having an antenna for how the world is changing so you can be agile in your response is what we in Waldencroft call executive attunement. We see it as a core skill that exists collectively in the best executive teams.

The promise of Zenith

Imagine a world where executive leaders worked on these internal factors so that they were much better able to anticipate, navigate and lead at the perilous peak. Collectively. With laughter, love, spaciousness. Allowing their functional heads to get on with the day-to-day so they could create the company of tomorrow.

I don’t know about you, but to me, that sounds like executive leaders doing the best work of their lives.

And that was the line I’d been looking for on my crisp walk along the river.

That’s Zenith’s promise: Do the best work of your lives.