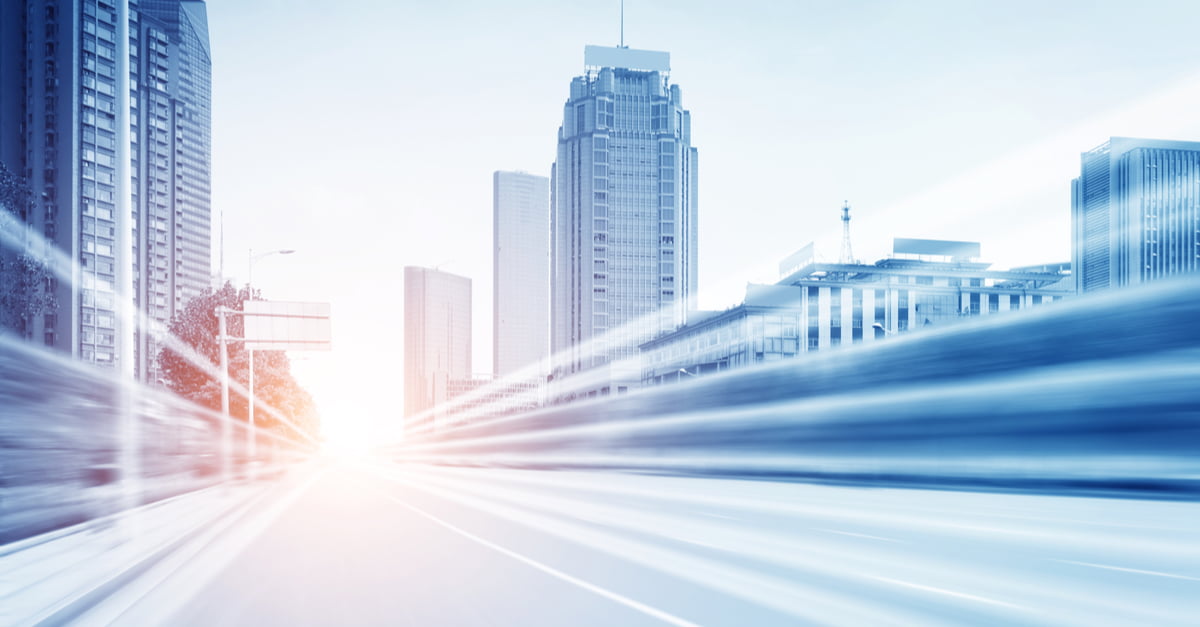 What is it about wicked problems? They they just won’t keep still! Brexit; the climate emergency; the so-called Forth Industrial Revolution.

All wicked problems: all moving and morphing in front of our eyes. And so it is for more close-to-home wicked problems. Like how a local authority makes provision for electric-vehicle charging in a city where most residential parking in on-street. Or how a medical service provider uses AI to provide integrated treatment to wary patients.

In this, the last in my series of articles on the features of wicked problems, I’ll explore how we can work with the reality that wicked problems move and change. This phenomenon, known as dynamic complexity, happens through interactions, interdependencies, contentions and conflicting priorities. And it’s at the heart of what makes a wicked problem, wicked.

The dynamic part of dynamic complexity can be things moving too fast – seemingly coming from nowhere and creating a massive breakthrough effect. Like the upsurge in popularity in Hush Puppies that Malcom Gladwell outlines in Tipping Point. It was a happy event. But because the company didn’t see it coming, they weren’t able to manufacture the shoes quickly enough to meet the surge in demand. Or things can move too slowly. This happens when the changes are happening at a pace or in a place that we can’t see. In these instances, we’re unsure if anything’s happening at all.  It’s these more subtle changes that we’re going to explore here.

To get ahead of wicked problems we need to become adept at spotting the ways in which the system changes in subtle ways over time. The signals for noticing these changes may originally be weak, but that doesn’t mean they won’t have a profound impact on our wicked problem. Weak signals can become strong signals and then they become wild cards – dramatic events or industry shifts that we can’t ignore. By then we may have missed the chance to get ahead of them and it’s typically much more difficult to manage them.

Weak signals are small, sometimes odd or strange events that signal an emerging issue. Take for example a hardening of attitudes towards something that was previously considered quite benign, such as the social acceptability of vaping. This may tell you that a solution you thought was previously acceptable has a short shelf-life. Or perhaps your customers aren’t using your products in exactly the way you had envisaged. Is it time to reconsider what gap in the market they actually fill? This happened to YouTube as they noticed that people were not using their video-streaming technology for dating, as they had originally planned.

Weak signals come from different places and there is both an art and a science in spotting them. We can, of course, use the science of data analytics to help us see dynamic complexity as it unfolds; but more often than not, once it’s visible enough to be in our data, it’s already too late. Weak signals often reach us in the form of intelligence that comes from the people who are closest to our customers and stakeholders. This is one reason why companies embracing agile ways of working are inverting their hierarchical pyramid. These companies understand there is a unique type of organisational intelligence at the ‘bottom’ of the organisation. Weak signals can also come in the form of news stories, observations and technical or social innovations. If we’re paying attention, we may notice that people are talking about an issue differently or that it’s being reported in ways that have changed. When we see this, our job is to try and understand what’s happening and why.

It’s not, however, enough to spot weak signals – we must then have the courage to act on them so we can capitalise on what they’re telling us. Spotting and taking action on weak signals require leaders to be curious and attuned to their organisation. Looking and listening, seeking what’s hidden in plain sight, and then moving into action. But not just any kind of action. Dynamic complexity is most amendable to a very specific type of action.

There are two go-to approaches that many leaders use when moving into action. The first is using already proven solutions. That is, established best practice. The second is taking bold action, hailed as the ultimate act of leadership. For static problems, these can work brilliantly.

What they have in common is they both go all-out: tying their flag to the mast of one definitive solution. And even more importantly, they act onthe problem – treating it as inanimate. Like kicking a football. Even though there are many ways the ball could move, given exactly the same kick angle and strength, we can predict a broadly similar outcome every time.

But wicked problems aren’t inanimate. We must give up any idea that we can act on them with any predictability. As I’ve mentioned before, acting on wicked problems is more like kicking a cat than kicking a ball. It will have its own ideas about how to react, and that may change every time! We know that if we act to intervene in wicked problems there are going to be consequences to our actions: the system will move in response. And we know that we can’t necessarily predict what these responses will be. Given these facts, doesn’t it make sense to act in ways that both allow us to see what the system’s reaction is, and to work on a scale that doesn’t have the potential to be catastrophic?

Rather than risk everything with large-scale solutions that could have the opposite effect from the one that we want, it’s better to conduct what are called safe-to-fail experiments. This approach provides us with a possible solution, but just as importantly, it also offers us real-life data on how the system acts based on our intervention. We do this naturally in real life all the time; a different way to nudge a fussy child to eat their vegetables or approaching a long-standing argument from a completely different angle. Yet we seem reluctant to adopt this effective methodology in a business setting.

Safe-to-fail experiments help organisations tackle wicked problems – and respond to weak signals by getting people to work together to try things out. Each experiment both nudges the issue on and helps us understand more about it. We can use this learning and hindsight to move onto further experiments, all the time shifting and moving the problem along in manageable ways. This way of nudging a system with a wicked problem also helps combat the inevitable change fatigue that people experience with big change initiatives. It may not be as sexy as a grand launch or bold announcement, but it’s a mature, nuanced way to work with wicked problems.

Static and straightforward solutions won’t cut it with wicked problems. Wicked problems are wicked, in part, because they move. The only thing for us to do is to try and spot how they move; have the boldness to move along with them; and to move through experiments that help us understand more about the problem and the system it operates in. Perhaps then, we can make some headway.