Heavy lies the crown – anxiety and the burden of leadership 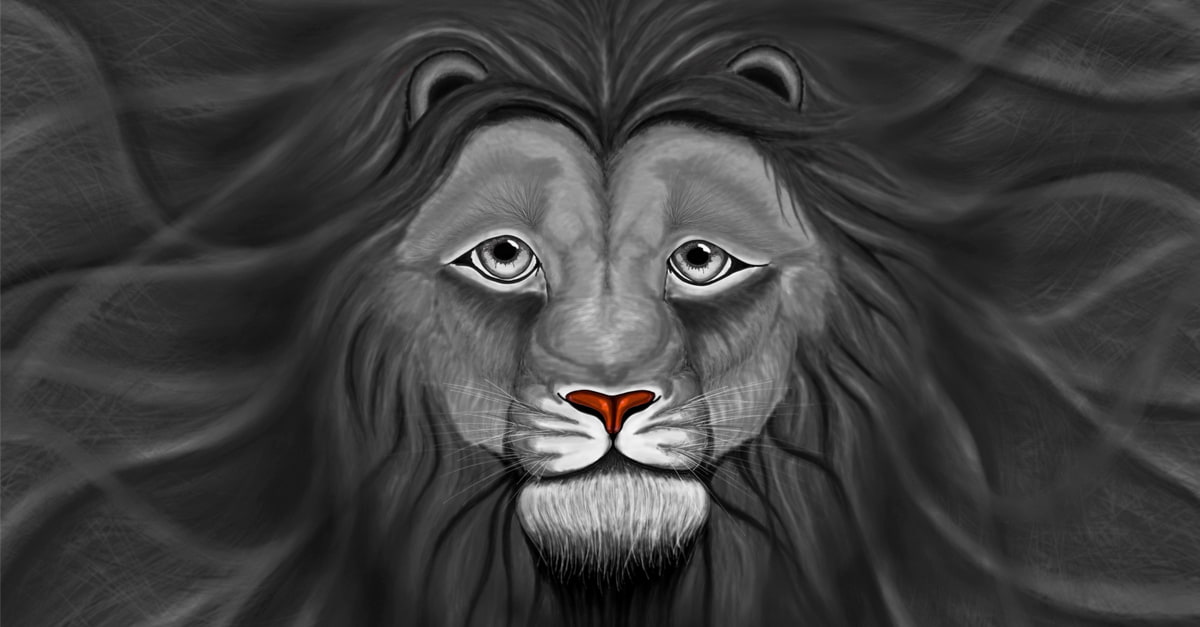 Autumn is already in the air. When you step outside, you can smell it, feel it, see it.

Typically, at this time of year we might expect business to get busy. The summer holidays are over, the schools are going back, and we transition to cooler weather and shorter days. The lull of the summer gives way to a push of autumnal energy and activity.

As I look around, I see all of these things happening as usual – but there’s a distinctly different energy about it this year. For one thing, I sense that many leaders have not had the usual chance to rest and recuperate over the summer. Many have foregone their holiday, and a significant proportion have spent the summer anticipating or actively managing redundancies in their business as financial pressures loom large.

In this week alone, four separate executive leaders have spoken to me about burnout; the challenges of having to lead through Covid and to keep going at a time when people are mentally and physically exhausted.

Leaders are carrying the burden of leading in a time of persistent uncertainty. In having to act when we don’t yet know; in having to console when we ourselves feel scared; and in having to muster energy when our reserves are already so low.

Covid-19 is one thing, but it has come at a time when many traditional institutions, ways of working and standard expectations were already unsteady of flux. The pandemic has been, in many respects, the straw that broke the camel’s back.

And this speaks to the burden of leadership. For sure, leadership brings with it perks and benefits – sometimes in excess. But for well-intentioned and earnest leaders, it is also a duty. And as we move into this new season, leaders are feeling this weight all the more heavily.

Perhaps the greatest burden of leadership is the anxiety that leaders often must carry – anxiety that they must monitor and balance internally and externally.

Internally a leader has to work with their own anxiety. It may be about the challenges ahead, and the actions and decisions he or she has to make. But it also might be about whether the leader feels up to the task at hand; a questioning anxiety about their own worth and capacity for getting themselves through a given situation. Together, these are a heavy load for a leader to bear – and exacerbated even further by the expectations and projections of the people they lead.

So much is projected onto a leader. People oftentimes rely on leaders for meeting their emotional needs within a business context: make me feel safe, give me security, provide certainty. Many people find their own stress and anxiety too burdensome, and instead place it onto leaders as heightened expectations, even when it is beyond the scope of the leader. It’s less of a judgement about that leader, and more a projection of their own sadness, stress and fear.

In the moment that you as a leader feel anxiety, you have reached a stark choice point about how to act, how to be, and how to exercise your leadership appropriately. And the choice you make will define you and your effectiveness. Will you take the burden in its entirety and own it? Or will you ask the people you lead to share it with you – as is appropriate in an adult:adult organisational relationship?

What you choose to do in these moments is usually shaped by your unconscious mind, along with your often unquestioned assumptions about what a leader is and what a leader does. But there is a third – and more important – question here to consider…

What is a leader for?

One way in which leaders deal with the burden of anxiety is to shut themselves off to the pain of this burden, by instead doubling down on efficiency. Get things done, get them done quickly, get them done well. In fact, one client organisation I worked with referred to such a leader as A Man of Action. (And not in a good way.)

But the danger is that an over-reliance on ourselves and our own abilities leads us to a state of hubris – that quality of self-confidence or excessive pride in ourselves.

We will all at some time have felt that sense of ‘sometimes it’s just faster and easier to do it myself’, and in the short term this is very often the most expedient thing to do. But in the longer term, this approach further burdens leaders, giving them far too much to do and far too much to carry.

The ‘heroic’ school of leadership theory has much to answer for in this regard. This theory paints a picture of leadership as a lone task undertaken by an ‘anointed’ one; a leader who possesses extraordinary skill and ability and who must valiantly take up their destiny. My verdict on this theory is that it’s codswallop.

Now, more than ever, it’s vital that we dismiss, the notion of lone heroes and he-men leaders. It serves no-one. I’ve coached many brilliant but deeply human leaders who have struggled under the burden of these outdated stereotypes…and it makes me sad and furious in equal measure.

Of course, as a leader you do need to move into action. But to focus exclusively on getting stuff done can completely miss the psychological needs of your people. It merely disguises or mutes your personal burden, and fails to meet your needs or those of your business and your teams. This creates a stressor in the organisation because the emotional side of the organisation isn’t able to express itself – at a time when the organisation is already under strain.

The key to getting this right can be found in the approach a leader takes to define his or her role: either the activities they believe are crucial in exercising good leadership, or the mental model they hold about what leadership is for. In the first, leadership provides the arena to be the hero in your own story. However, in the latter case leadership is a relational act. Seen in this way casts leadership as social and relational. Leaders and their followers engage in an ongoing process of shared meaning making and joint problem solving.

If we reframe leadership as a relational act, we invite the people we lead into that relationship – making them partners in creating and sustaining that relationship. Telling people what to do gives way to conversation and dialogue.

Heroics are short-lived, but a leader who can share the burden rather than exclusively carrying it for others is a more effective leader. It follows then, that in this difficult time, we have an opportunity. The chance to build a more collaborative and sustainable culture – while building resilience by sharing the load of anxiety. One conversation at a time.