How can your business history best assure your future? 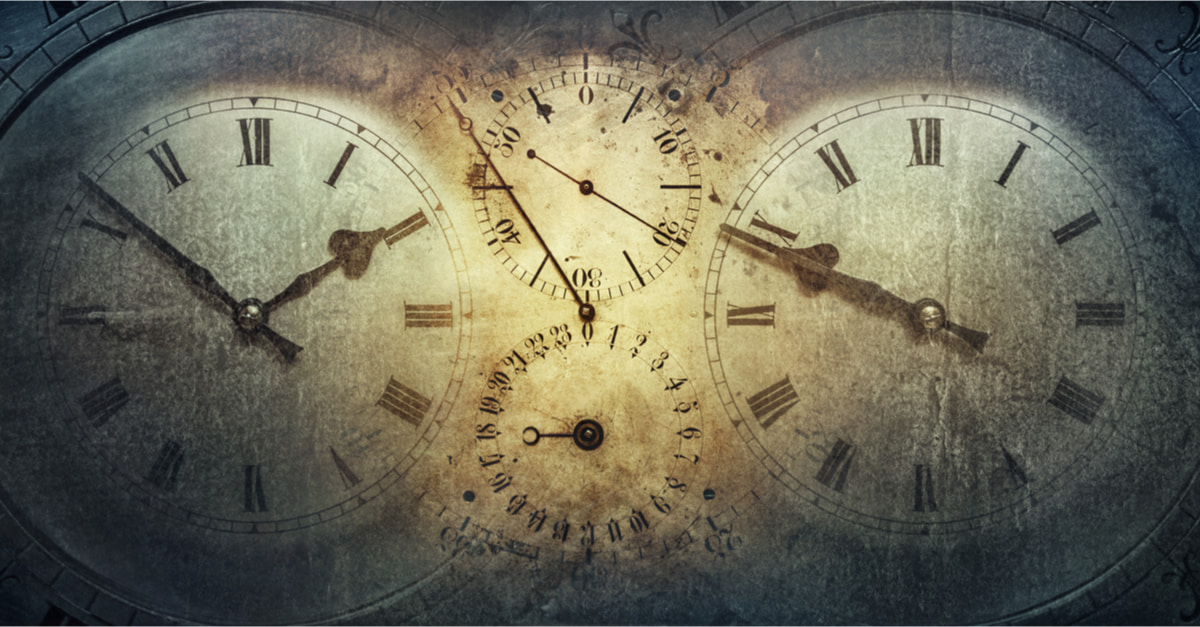 The chances are these are the things that come to mind when you think of Silicon Valley. The region is synonymous with high-tech innovation and entrepreneurship – and rightly so. After all, almost one third of the entire Fortune 100 list of companies are headquartered there, and it accounts for more than one third of all venture capital invested in the US.

But what is it about the San Francisco peninsula that enabled this apparent metamorphosis from humble hippy culture to global high-tech ecosystem? And more importantly for you as a business leader faced inevitably with disruptive change, what lessons can you learn about from this huge but rapid change? Let’s first recap the timeline in this remarkable story…

The US Navy acquired the San Francisco shipyard during World War II and began shipbuilding to support the war effort. As the area grew in military significance, it attracted a number of related electronics components industries. This proximity, along with a ready supply of talent and world-class research on its doorstep at Stanford University, enabled these companies to respond to the military’s evolving needs and provide cutting-edge technologies.

But the military proved to be a demanding customer, with rigid procurement rules and low margins. These conditions forced the technology suppliers to pivot towards commercial markets and diversify their products, and in doing so they developed world-class manufacturing capabilities. Their reputation for high quality led to growth, and provided them with enough capital to continue to innovate at a time of unprecedented technological expansion. Innovation was matched with new financial incentives and organisational forms, attracting the very best talent from around the country, if not the world.

As companies poached people from each other, area-specific bodies of knowledge and best practice were formed and created a regional strategic advantage that was hard to copy outside the area. In his book, Making Silicon Valley, Christophe Lécuyer argues that the phenomenal success of companies like Apple were not accidents of fate but were made possible by the professional networks in the area, claiming that: “Critical to Jobs’ and Wozniak’s success was their access to networks of engineers, entrepreneurs and financiers in Silicon Valley. In other words, the rich technical and business environment in Silicon Valley made it possible for Apple to emerge as a major corporation.”

Silicon Valley perfectly represents a path of growth where each critical juncture was in some way dependent on what had happened in the past. This is called path-dependence and it represents the conditions that build over time and shape the timeline of change in a given area or organisation. It’s what complexity scientists mean when they say that history matters, because the initial conditions in any situation create the forces that enable or constrain attempts to take action even in the here-and-now.

So why does path-dependence matter? Mostly because it can help you think much more effectively about how you approach organisational change. Take mergers and acquisitions just as an example. As sure as night follows day, a reorganisation follows a merger – and yet only eleven percent of post-M&A reorganisations meet their intended objectives. What’s even worse than all that wasted investment is that more than a quarter of these change initiatives result in negative business outcomes.

Surely something is very wrong in the leadership of change if this is the best we can do?

Pick up any book on change and you’ll find a ‘roadmap’ or a model of change upon which you can supposedly rely, simply because it has worked in other organisations. But path-dependency and the principle that history matters – both of which have been proven to deliver profound change in business and society alike – require you to accept that the initial conditions created before the acquisition will have a significant impact on the actions and progress now available to you.

Arguably, your own context would become a much better guide on how to proceed than an off-the-shelf model touted by a change guru.

To most effectively manage a reorganisation, then, you should start not at the point of implementation, as so often happens, but many steps back along the path. One of the clearest proof-points of this is that the way people are treated at the point of acquisition creates a crucial initial condition that drives or destroys employee goodwill and impacts performance and all future major change.

At every step along a path, the options available to you are dependent upon and constrained by the choices that have been made before, as well as the environment within which you’re nested. Sometimes these constraints are imposed on your company by outside forces, such as regulation or the law, but they also can be cognitive or values based. By generalising your change efforts, you risk missing the all-important specifics of why things happened, what’s happening now and what might happen next.

When we examine change efforts that haven’t achieved their aims, often we see that they have misjudged the options legitimately available to them based on their history and context. The House of Fraser chain of stores, for example, was acquired by Sports Direct’s Mike Ashley in May 2018 with the promise of turning it into the ‘Harrods of the High Street’. But, shifted into an ecosystem with processes and reputation at the opposite end of the retail spectrum, the business has lost high-end fashion brands like Chanel from its roster of concessions and, pre-lockdown, House of Fraser was losing more than £1m per week.

Path-dependence does not mean a scenario of inevitability; there are genuine options available. But your responses and actions are confined within parameters that are in turn defined by the context of your organisation or change. Focusing on these issues in a thoughtful and discerning way will lead you to far more successful change outcomes.

This requires a different type of leadership work, giving attention to sense-making and deeply understanding the specifics of your organisation rather than relying entirely on ‘best-practice’ and off-the-shelf solutions.

No one actually planned Silicon Valley. It may be one of the biggest success stories of our time, but it developed through a dynamic process of interactive adaptation. Like all living systems, it evolved in incremental steps to exploit the opportunities available to it. But change happens both ways. Today, housing supply can’t meet demand, salaries are uneconomically high, and traffic congestion saps hours of potential productivity every day.

Watch out for what will replace these failing systems – but also make sure you are ready for the impact and risks of path-dependent change in and around your own organisation.