More than a leadership legacy 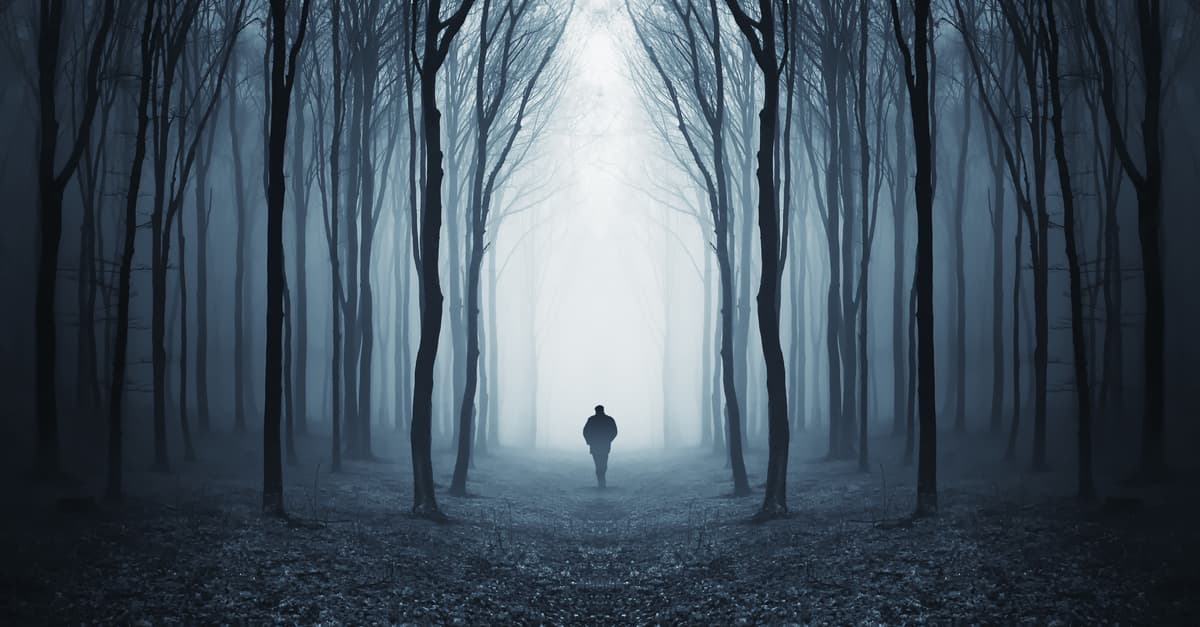 It’s been quite a week in political leadership around the world. Among the tumult and the drama, and as we look to a still unknown future, I wonder what lessons we can take from it.

In my strategic foresight work with executive leaders, when the future is uncertain and the path is unclear, the conversation often turns to legacy.

Leaders are keen to explore what they want to be known for and, beyond their tenure, what they want to leave behind. Exploring these issues helps to ground the conversation about an unknown future to a place to which leaders can connect, with both their head and their heart.

There are two vantage points from which to consider your legacy. You can wait until you are nearing the end of your career and look back. This retrospective look at your legacy lets you see what was. And such hindsight affords you the chance to see the entire forest rather than just individual trees; to consider what, in the end, it all added up to.

But it doesn’t help you do anything about it.

By then it will be too late to alter course or recalibrate, perhaps too late even to put all your hard-won lessons into practice. Your long-cultivated wisdom may have run out of places and opportunities to be put to good use. Waiting until the end of your career to consider your legacy provides a very limited vantage point for action. Perhaps worst of all – it opens up vistas of regret.

The alternative is a prospective look at your legacy, looking forward to see what might be. To consider it before it has fully happened. From this vantage point, you have time for a shift in direction, to refocus your priorities and be truly purposeful about how to proceed.

The challenge most likely to keep you from seeing your legacy from this perspective, however, is the curse of busy-ness.

When you are ‘in it’ you are more likely to be focused on the individual projects that concern you at the time; you see your work and your actions only in the context of the here-and-now and, in the short-term, how it will help you make the very next step in your journey.

You know you make a difference by getting things done. When those things are viewed from that perspective of being ‘in it’, each project, initiative and position may seem important and significant. But if you want to see the overall contribution and impact your work is making, you need to be explicit and deliberate about your legacy.

In 2006, Robert Galford and Regina Maruca from Harvard, and latterly the Centre for Executive Development in Boston, interviewed current CEOs and those at the end of their careers. What they found was fascinating. The current CEOs were concerned with delivery and achievement. But the CEOs who were looking back overwhelmingly wanted to have made a positive difference.

The authors noted that legacy isn’t about what you did, or even what people thought of you. Your legacy is revealed in how others think and behave as a direct consequence of you having been there.

Thinking about your legacy

A major transition to CEO or another executive position is usually a very good time to explore your legacy. By this time, your leadership has already been revealed to you. You have seen yourself in action.

And you’ll have learned enough to know that your leadership legacy isn’t created simply when all is going well. Your legacy is crafted through toil, failure, rejection and crisis as much as it is through talent, success and attainment.

Planning your legacy requires you to first consider what it might be, based on your values, beliefs, capabilities and opportunities. We know that life will not neatly follow any plan that we may have for ourselves, nor turn out quite as we expect in any given moment. Complexity makes this impossible. But that doesn’t mean you can’t have a vision, or dreams and desires. Just as a pilot flies a plane, creating your legacy requires a constant state of course corrections and recalibration.

It’s highly unusual for a leader to know in advance how they’ll be remembered. But one extraordinary case shows what can happen when you do.

In 1888 an explosives expert and arms manufacturer, the man who created dynamite, read his own obituary when the press posted the wrong one on the death of his brother. The obituary, entitled ‘The Merchant of Death is dead’, matter-of-factly explained that the man “who became rich by finding ways to kill more people faster than ever before, died yesterday”.

The man in question was Alfred Nobel.

So horrified at the legacy he was creating, and having had the unusual (if painful) chance to see how he would be remembered, he decided he would turn his life around. He set up the Nobel Peace Prize and bequeathed his enormous wealth to it. Interestingly, he is known far more for this enduring legacy than he is for his invention, even though that invention is widely known and created his vast fortune.

If your legacy is merely an extension of the story your ego tells you about yourself, it’s no legacy at all. We are now being called to think more deeply about the contribution we make.

There is a movement gathering momentum right now in which leaders are invited to consider how to be a good ancestor. In a book by the same name, social philosopher Roman Krznaric argues that we have inherited so many riches from the past that it is our responsibility to pass them onto our descendants. Not just the people you will know and touch directly with your work, but also those who will feel the ripples of your actions and decisions long after you are gone.

To plan and act explicitly to be a good ancestor, you have to stretch the time horizon of your legacy beyond the medium term out towards the long and very long term. It requires an ongoing questioning if what you are doing is moving positively towards a world you’d like to see for future generations.

Krznaric considers this question of how to become a good ancestor to be the most important question of our time. Never before did the actions we take have such a consequential impact on the future. Before we became a globalised and truly interdependent species, our impact was geographically and temporally confined. With very, very few exceptions, the ripples of our lives didn’t go much further than our family or our village. But now the impacts are felt deeply and can have consequences for hundreds or thousands of years.

Doctors, urban designers, politicians, tech CEOs, policy advisers and so many others are beginning to recognise that our thinking has to shift from a short-lived and perhaps accidental legacy towards actively seeking to be good ancestors. The existential threats we face today required this of us.

You may think these issues are too big for you to have an impact but, as with any global and cultural shift, I think we all have a contribution to make. I experienced this in action this week when I attended the online conference Scotland’s Countdown to COP26 (in preparation for the UN’s global climate change conference in Glasgow next year). There, dedicated professionals from across healthcare, economics, energy, food and transport came together to generate a wide range of ideas and action, proving that both individually and collectively leaders have opportunities to shape global thinking and action that will benefit (if not assure) the world for generations to come.

There’s a deep reckoning coming for leaders. It may not feel like it today, as we are buffeted by political, social and health storms. But while that turbulence might drive a surface need for short-term thinking and survival tactics, dig a little deeper and you’ll see an unprecedented need for leadership that won’t just impact the world but also imprint future outcomes upon it.

In the last couple of centuries, it was enough that your legacy lasted a single generation…maybe two. But as a leader today, your actions will have a greater and more profound impact on your great-great-grandchildren than on the people who call you mum or dad.

This is both a deeply heavy burden for leaders to bear and an enormous privilege for those ready to accept the calling and see their leadership as adding to a positive story of where are going as a human race. You will be remembered for how long term your thinking horizon spans. And your legacy will be measured not just on the impact it will have today and tomorrow, but as your ancestors look back and ask, did you make it better or did you make it worse?

That will be the question. What will your answer be?