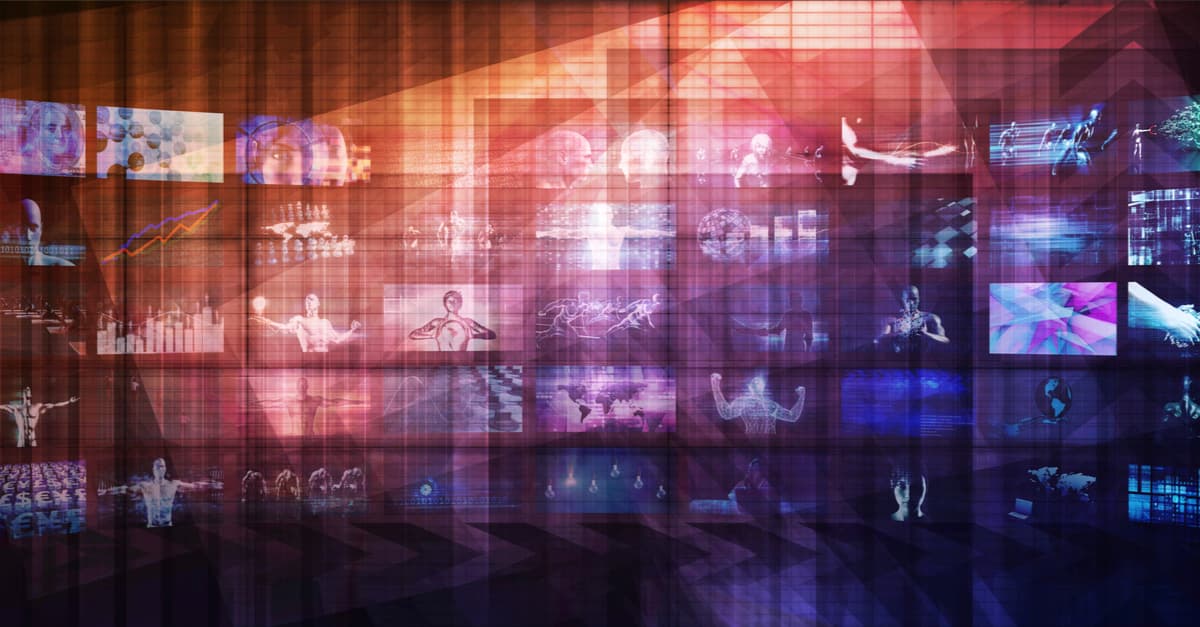 When we’re confronted with systemic challenges – like Covid, but not limited to it – it takes the collective intelligence and insight of the entire leadership team to guide the organisation through it.

But not all teams are able to draw on this collective capacity. Some teams show great resilience through a crisis, but others are brittle, demonstrating a lack of flexibility and adaptability to work effectively in high disruptive contexts.

In resilient teams, members have each other’s backs. They see adversity as an opportunity to improve: to learn, grow and create better preparedness for future set-backs. In brittle teams, in contrast, adversity results in retrenching, with a focus on recrimination and blame. Such teams don’t do well with change and their performance always lags as a consequence.

Pausing before moving on

Many leaders are still in the eye of the storm, but many are now at the stage of adjusting to a new way of operating. For them, they are already in the new normal. If this is you, you may want to take time to take stock before moving headlong into your next phase of busyness.

It’s not easy to stop and reflect on what went wrong at the end of a difficult period. During a crisis or challenge, people are working at pace and usually with high adrenalin. When the issue is over, your team may be so drained that your natural inclination is to try and forget about it and move on. But taking time to pause, reflect, learn and regroup is a critical step in recovery and in building resilience in your team. Allowing the group this time for reflection time attends to both the psychological needs within the team and the practical processes that can be improved.

There are two important conditions necessary for these retrospectives to build resilience successfully in a team. The first is that the team has a learning orientation in the review, and the second is that people feel safe to engage honestly when they look at how the team performed. Let’s explore each of these in turn.

When challenges arise, two contrasting team types emerge – resilient teams and brittle teams. Members of resilient teams have each other’s backs, and they see adversity as an opportunity to improve: to learn, grow and create better preparedness for future setbacks. In brittle teams, however, adversity results in retrenching, with a focus on recrimination and blame. Such teams don’t do well with change and their performance always lags as a consequence.

A key difference in the way resilient teams and brittle teams reflect on periods of adversity is the mental frame they use to understand what happened.

Involvement is another important condition for learning. A retrospective should be open to everyone in the team who was involved in the situation. The reason for this is simple: the time immediately after an incident is a critical moment in the team’s lifecycle. Get it wrong and you can set an otherwise competent team back, but get it right and you can supercharge a team’s ability to go forward successfully. Crucially, if you exclude people at this stage, you will breed suspicion, distrust and cynicism.

Once in review, there needs to be a dual focus, looking at what went right as well as what went wrong. I have coached many teams where this was the good practice within the teams that averted a potential crisis – and this is no coincidence. Unless team members embed what they are doing right, there’s no way of locking good practice into the team system.

For non-contentious retrospectives, it’s good practice for teams to learn how to conduct these reviews themselves. But for bigger issues, it can help to have it facilitated by a supportive, neutral outsider from the team, whether from within or outside your company. Everyone in the team, especially the team leader, has learning to do. It puts too much pressure on a team leader to reflect, learn and facilitate a non-partisan process at the same time.

During a retrospective, team members need to feel safe enough to accept that there were better ways to have dealt with the issue. People who feel psychologically safe are more likely to seek feedback, speak up about mistakes and make suggestions.  And these are the very ways in which the retrospective will create value, by growing resilience in your business.

Psychological safety and learning capacity are linked by strong evolutionary forces. When we experience fear of punishment or recrimination, whether from a boss or our team-mates, it ignites our primitive fight-or-flight response. This puts us into an ‘act first, think later’ state, and our brains shut down the capacity for new learning. If we try and review a challenging situation in which there is the possibility of rejection, punishment or embarrassment, then it will be at the expense of learning.

This means that the perceived outcome from a retrospective has an important bearing on how safe your people will feel. If the consequence of open dialogue is learning, people are more likely to engage. But if the result is punishment, there is no incentive for your people to be open and honest; in fact there is active disincentive. But only authentic assurance will work here; it matters less what leaders say the outcomes will be, because your people will revert to their collective memory of such events to see what happened to others in the past. Therefore, how poor performance is managed more generally has an impact on how psychologically safe your people feel.

When team members can ask for help without fear of recrimination, the team will foster a mindset that allows for open, healthy exchanges. And where the team is better able to learn, improved performance follows.

Conducting retrospectives is just one of many things leaders can do to build resilience. But it’s an important one. Research has shown that teams who debrief outperform those who do not by an average of 25 per cent.

Resilient teams are more effective, more productive and more successful. When people feel safe enough to speak out, teams are more able to attend to unfavourable information, learn from past mistakes and lock-in good practice. It allows for critical information to be uncovered and future challenges to be anticipated.

And all these benefits will give your team a strategic advantage.