The cost of organisational silos 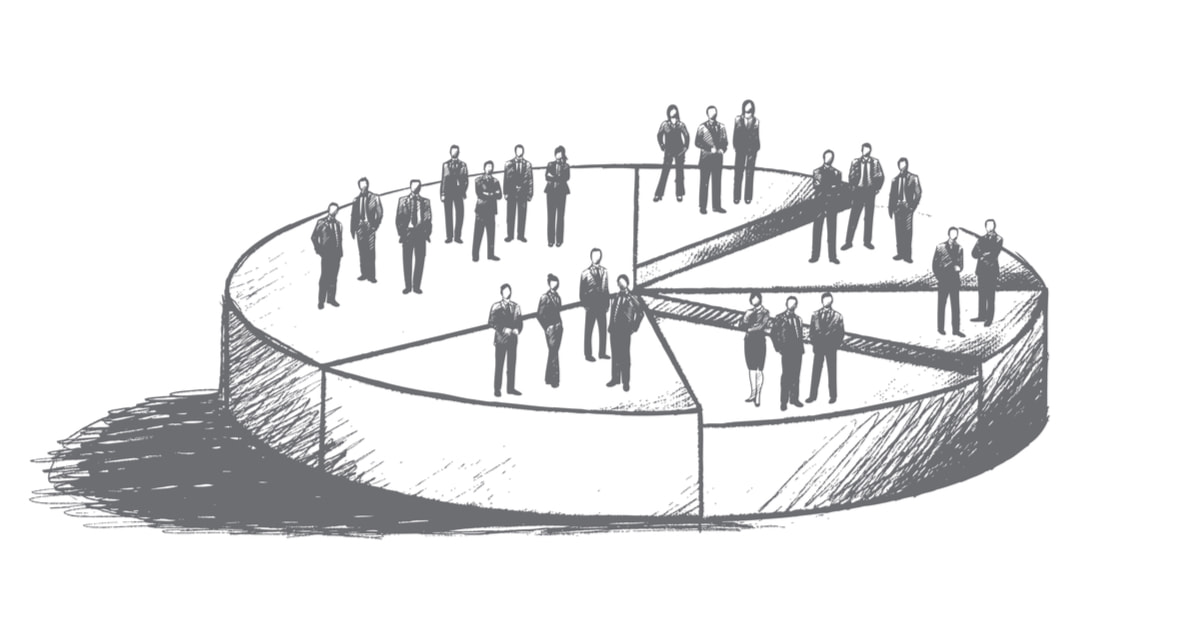 Fighting Al Qaeda in the war in Iraq may seem an unlikely setting to examine the barriers to innovation and adaptation. But it is in those most pressing of circumstances that we find organisational lessons that could pivot your change leadership approach.

In 2004, when he took leadership of the Special Forces Joint Task Force, US Army four-star general, Stanley McChrystal, began to look at it and how silos were preventing the US from making tactical and strategic progress.

At the beginning of the campaign in the previous year, the US military had deployed the conventional mechanistic and hierarchical silo tactics they had honed over decades. Based on the archaic and deeply embedded culture of sharing information only on a ‘need to know’ basis (or what McChrystal called “compartmentalised ignorance”), each intelligence institution was structured with “intricate matrices of clearances and silos”.

But when the enemy confounded the US Army, the Joint Task Force was compelled to question everything it had previously known and relied upon. Al Qaeda was “small, agile, and dispersed”. To understand, match and beat the enemy, the Task Force had to swallow its pride and copy the structural components of its adversary, moving to a networked model in which power and authority were decentralised.

The core element of this significant change was breaking down the silos that were inhibiting them from innovating with agility in a complex, rapidly changing environment.  It meant shifting from a command structure along functional lines towards integration between teams, built on deep trust as they coalesced around a shared purpose.

This chimes with study findings from a Harvard Business School researcher, Rosabeth Moss Kanter, back in the early 1980s. Kanter found that companies with a productive entrepreneurial spirit have an integrative way of solving problems.

Such companies focus on what they don’t yet know rather than on controlling what they do, and they build an organisational structure to support this. These structures are designed to reduce isolation between departments, create mechanisms for information exchange, and ensure coherent direction across the entire organisation.

Segmenting departments according to functions can protect you against upheaval and chaos, which is why it can feel instinctive – perhaps even a ‘safe bet’ – during change and uncertainty. But the price for this sense of safety is that the same segmentation debilitates change and innovation. Breakthroughs in innovation typically happen when there is a cross-pollination of ideas from different domains, merging in new and unexpected ways.

It’s not just innovation that’s hindered by organisational silos. It can expose even the most diligent and conservative organisations to catastrophic risks. For example, UBS, the Swiss bank with a 150-year legacy, was almost destroyed in the 2008 financial crash, in part because it lost sight of what was happening in different parts of its business in the lead up to the crisis.

In a bid towards size and might alongside the greatest on Wall Street, UBS moved into the securitisation market and in particular the sector linked to mortgage bonds. We all know how that story ends.

At the time of the crash, UBS Investment Bank chairman, Marcel Rohner, made the astonishing admission that the group had unwittingly accumulated $50 billion worth of US subprime mortgage securities on its balance sheet, apparently without the knowledge of the UBS parent. What followed was a spectacular fall from grace by an institution once considered one of the most fiscally responsible in the world. In fact, the bank would have collapsed but for a Swiss Government bail-out.

The popular view touted at the time was that the financial crash was due to the greed and recklessness of some bankers deliberately betting the system.

However, an academic at the University of Zurich, Dr Tobias Straumann, was asked to review what had happened at UBS and prepare an expert opinion. Straumann rejected the notion that the UBS leaders “behaved like gamblers at a casino, constantly taking greater risks as their profits and bonuses increased” and argued instead that it was their complacency, not their greed, that had contributed to the crisis.

In the case of UBS, certainly, executive leaders believed the bank was healthy and safe. But it had become so large and complex and “riddled with structural silos” that no one really knew what was going on. Not the leaders, not the risk managers, not the regulators.

As the crisis unfolded, these themes were found in institution after institution. “Almost anywhere you looked, banks, insurance companies and asset managers had failed to spot the risks building up in separate desks and departments, because different silos of gigantic institutions did not communicate with each other and nobody at the top could see the entire picture,” said Gillian Tett of the Financial Times.

In these cases at least, silos contributed significantly to the financial crash because they made it harder for financial organisations – let alone the industry as a whole – to see an holistic perspective.

What can we do?

Given the size and complexity of today’s organisations it is easy to see why leaders break work down into specialisms, teams and geographies. Silos help you create order from the chaos. Of course, this can make work more efficient, but the unintended consequences of breaking work down into its smallest component parts is having a huge impact on organisational effectiveness.

When you try to solve the problems that silos have created, but without working on the underlying structure that creates those problems, you spend vast amounts of organisational energy and resources solving the wrong problem.

Western society has focused on logic and reductionism over intuition and holism since the Industrial Revolution. Isn’t it time to rethink silos as the default design in our organisations?

Tett, G. 2015. “The Silo Effect: Why putting everything in its place isn’t such a bright idea”. Little, Brown (London).