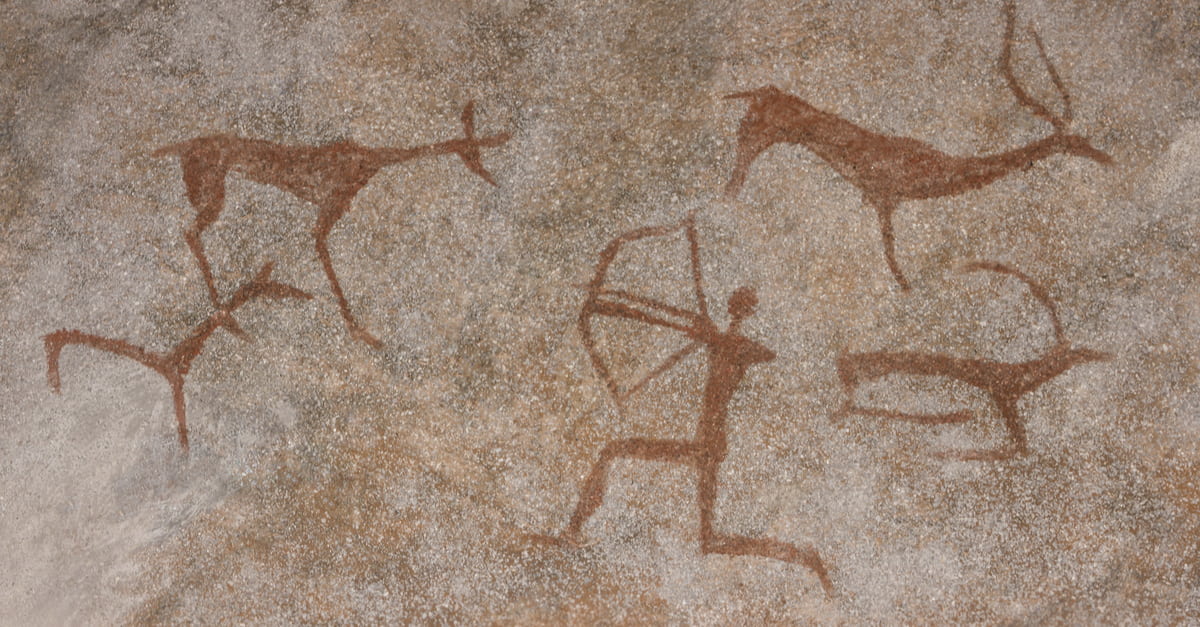 In the spring of 1958, in a remote part of Bali, a cockfight was arranged in the village square to raise money for a new school. These fights were the Balinese equivalent to betting on sporting events in the West; football, horse racing, tennis.

Except that cockfighting was outlawed at the time.

This particular spectacle came to an abrupt end as a truck full of heavily armed policemen raided the gathering, scattering the crowd in every direction. Among those scrambling for safety was the most influential cultural anthropologist of the second half of the 20th century, Clifford Geertz.

Fascinated by the significance of cockfighting rituals in Balinese culture, Geertz explored the tradition in detail, attending many illegal fights during his fieldwork. What resulted was one of the most influential anthropological essays of the time – Deep Play: Notes on a Balinese Cockfight.

Why am I telling you this? What possible connection can we find between the eastern rituals of cockfighting and developing leadership value and effectiveness?

The story matters because the method Geertz used to understand Balinese culture holds fantastic potential for 21st century organisations. What’s more, this potential is largely untapped, providing the leaders who use with the potential to create a powerful advantage.

The approach that anthropologists use to understand culture is ethnography and it involves locating yourself in a group or tribe for an extended period of time. Immersing yourself like this allows you to experience first-hand the customs, practices and norms of that group.

Its power lies in its ability to illuminate the dynamics of an organisation or a team that go on beneath the surface, sometimes hidden in plain sight.

I remember, for example, observing the way an executive team functioned as part of an ethnographic study.

Early in the process, as I observed one particular executive team meeting, I saw that the next agenda item related to one of their most important strategic issues. I anticipated the depth and quality of the conversation to come. But a couple of minutes later, with only a perfunctory nod to the subject, the team had moved on.

What had happened? What did I miss?

It’s this very feeling – the gap between an outsider’s expectation and what actually happens – that provides the insight in ethnographic research. In this instance, it made me curious to know what was going on in the team that wasn’t being talked about. As I continued to observe this team, both in and outside of their meetings, I came to realise their meetings were mainly performative in nature – a place to formally note or ratify problem–solving that was done elsewhere without all team members. There was a strategic decision-making core in this team that no organisation chart would ever capture.

This awareness and understanding of dynamics and procedures that are otherwise not recorded or described is vital for you as a leader. Without it, your view of your organisation is incomplete, and opportunities to maximise performance are easily lost.

What ethnography catches that surveys miss

The standard approach to understanding culture in organisations is a survey. But why?

Surveys fails to capture the depth and richness that can be found by doing ethnographic research. Trying to understand culture using surveys restricts our insight: it looks in known places, asks known questions, and receives expected answers. Had I used a survey with this executive team, I would have missed what was vitally important, in two ways.

The first is that I wouldn’t have known what questions to ask. If you look at most culture tools or staff engagement surveys the question set is, … well, set. By working from a standard bank of questions, you presuppose what data beforehand would be useful to collect. And, in doing so, the real insight is often missed.

The second reason ethnography is helpful in understanding cultural dynamics is that most group customs and norms, although carried out by the team every day, are tacit. In other words, the team members don’t even realise they engage in them. Over time, those practices become deeply internalised without necessarily being consciously understood: simply, they become ‘the way we do things around here’.

It’s only by bringing in an outsider to observe them and be curious as to why they exist that the team will fully explore if they are serving them well or not.

Here’s how some respected organisations have used it for customer and product insights:

Yet the challenges we face in organisations today are both new and centuries old – how to manage distributed groups, how to help people get along, how to engage people under a common goal.

Given that commonality and empirical evidence, perhaps it is time for this time-honoured method to take its rightful place in the toolkit of truly effective leaders.