The power of leaders’ language 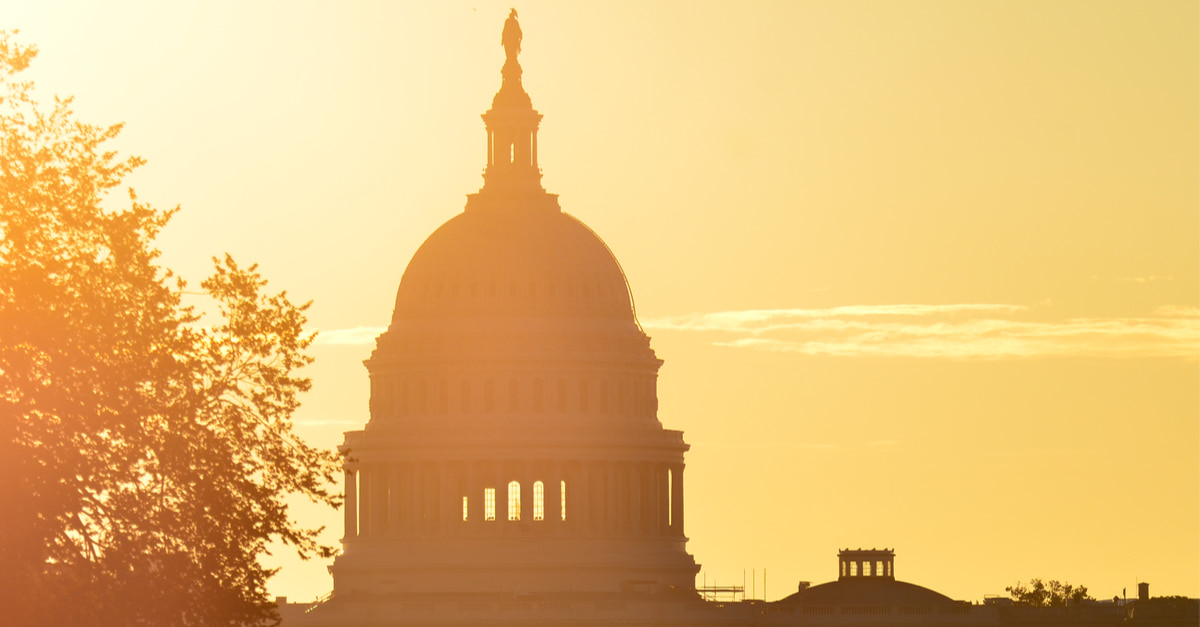 Boris Johnson’s recent choice of language has received widespread criticism in the House of Commons and in the press. Descriptions like ’surrender bill’ ‘interference by foreign powers’ ‘betrayal’ and ‘treachery’ have been criticised as inflammatory. Indeed, many of this choices are on the Harvard University List of Semantically Hostile Words.

Whatever your political persuasion and whether you agree with Johnson or not, it does serve as a reminder of the importance – and the power – of the words that leaders use. This is true for not just our politicians, but leaders in corporate environments too.

Business Psychologist Louis Pondy noted that language is one of the least visible, but most important influences on behaviour. It incites us to action not only by appeals to logic, but more importantly, by appeals to emotion. “The real power of Martin Luther King,” wrote Pondy “was not only that he had a dream, but that he could describe it, that it became public, and therefore accessible to millions of people”.

Like Dr King, corporate leaders play an important role in crafting and communicating their organisation’s vision and values. Indeed, their ability to do this is often seen as an important characteristic of their ability to lead. When Jack Welsh became CEO of GE, he told his people the approach was “pedal to the metal”. Those few short words evoked a sense of urgency, speed and determination that became the entire ethos of GE during his tenure. Similarly, Jeff Bezos paints a vivid picture of the culture he’screated when he explains that “Amazon is fun and intense. But if push came to shove, I’d choose intense”.

We know it’s not just what’s being said that creates the impact. It’s the combination of message, style and delivery that can powerfully engage people. On the language side, there are many devices that leaders use to connect to their audience, such as repetition, rhythm or alliteration. But more than anything, the use of imagery is most powerful. And the most potent use of imagery is metaphor.

Metaphors link abstract concepts to concrete things to create vividness, clarification, or to express certain emotions. In so doing, they influence our thinking and the meaning we make about the world. Yet we often use them without being deliberate about what they evoke and the behaviour they encourage.

Although the possibilities are endless, there are some metaphors that have become pervasive in business. Military language such as fire people; destroy the competition; and retreat and retrench may be justified as simple shorthand, but the metaphors that we use frame our reality. The question to ask yourself is, does this metaphor share the same fundamental conditions and values that you want for your business?

A sports metaphor may seem more benign, terms like close of play, the ball’s in their court or down to the wire may seem as harmless as they are common. But what are the ‘rules’ of these games that your people will unconsciously apply in your business setting? Are they appropriate? And what are the unintended consequences of people acting in ways consistent with that metaphor?

Used well, metaphors can figuratively sum up in a few short words what a literal description never could. In Disney, staff are called cast members evoking a metaphor that they are ’on stage’ when they are customer facing. This perfectly aligns with the goal of making guests’ experiences magical. It’s a positive, effective and memorable way to help Disney’s people know how to act – literally.

A key role of leaders is to frame an issue within a given context and interpret reality for the audience. CEO’s, by virtue of both their audience reach and their status, have a disproportionately high impact in this regard. This allows them to communicate both internally and externally with key stakeholders. Marina Gorbis, CEO of the Institute of Future, summed up her organisation’s entire ethos and purpose when she said: “After all, we are all immigrants to the future; none of us is a native in that land”.

Likewise, Warren Buffet, known for his long-term investment strategy was able to capture it perfectly when he said, “Someone’s sitting in the shade today because someone planted a tree a long time ago”. The image that Buffet conjures is richer and has more depth than a straightforward description of his vision and approach. As is Elon Musk’s strategy summary “I’d like to die on Mars. Just not on impact”.

The one thing that differentiates humans from all other species is our ability to communicate through language. It allows us to gain information and meaning about things without having to experience them. We can feel sadness when we listen to the news of a famine in a far-off part of the world. We don’t need to know the people or the place to experience the emotion; language is enough to evoke that in us. Imagine, then, the influence that this gives people who can reach an audience.

The sheer power of the language that leaders use brings to mind that Marvel philosopher, Spider Man. “With Great Power Comes Great Responsibility”. As leaders and citizens, we’d do well to remember that.

Ponty, Chapter “Leadership is a language game in Readings in Managerial Psychology 1989:230