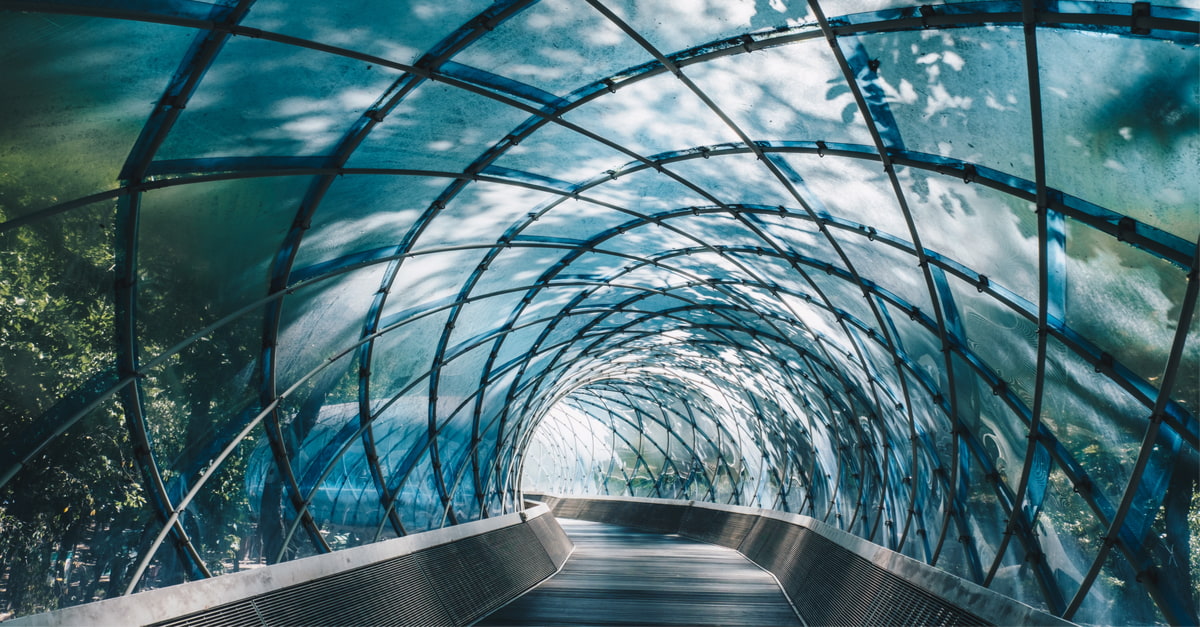 Back in 1973, realising how intractable, deceptive and thorny some social and policy issues were, academics at the University of California at Berkeley named these problems ‘wicked’. The term stuck and migrated into many different fields; largely because we recognise that wicked problems are an inherent part of human life.

As the business landscape changes, leaders are increasingly having to work with these types of issues. But wicked problems are structured differently from ‘tame’ problems. They’re not amenable to the logical, rational, and planned approaches to problem solving that have served leaders so well in other areas. That’s part of what makes wicked problems, wicked.

Knowledge Uncertainty – We don’t know everything we need to know

The problems that we’re most accustomed to solving are tame. It’s possible to come to an uncontroversial definition of the problem, to define the goal of solving the problem and to then finding a solution. We rarely have the luxury of any of these clarifying traits with wicked problems. For a start, there are typically large numbers of variables involved in a wicked problem. And these multiple variables can be highly connected and interacting. This increases the difficulty in grasping the full extent of the problem and to anticipate the possible myriad consequences of any solution.

In mergers and acquisitions, for example, although there are vast amounts of knowledge opened up to each side in order to determine the alliance’s viability, you simply cannot come to know everything you would need to know in order to determine if the fit between the two companies is absolutely right. Some of the knowledge can’t be codified or it’s hard to formally transmit. And of course, the knowledge that we seek in such circumstances is already framed by our own values and what we assume to be important.

Wicked problems require different ways to think about stakeholders because the problem is defined differently – sometimes radically differently – by diverse stakeholder groups. If the specific solution proposed is inherently linked to the way the problem has been defined, then we have to concede that there is no one definition of the problem and therefore no one acceptable solution.

Social media companies such as Facebook and policy-makers in Government, for example, hold radically different views about the role of the social media companies in enabling its users to disseminate potentially harmful content. On one side the problem is framed as being about freedom of speech, on the other side, safeguarding. If you frame it as a freedom of speech issue, then you may solve one component, but you don’t actually solve the wicked problem; because you are still left with a stakeholder group who don’t have their safeguarding needs met.

The stakeholders of this issue hold radically different views of what represents a positive outcome in society. Their values are inherently in conflict and so, then, is their very definition of the problem. In traditional stakeholder management, the goal was to ‘manage’ stakeholders: which is a euphemism for attempting to neutralise their objections enough that you can do what you had wanted to do all along. Historically, this worked because of the power imbalance between different groups.

But the liberalisation of our society and more recently the democratisation of knowledge and communication by the internet means that people can come together on an issue-by-issue basis with more power and clout than ever before. The old way to think about stakeholder management in an analogue world doesn’t apply in the digital age. Wicked problems have become even more wicked as power is flattened amongst stakeholders.

When we are confronted with a tame problem, the problem is manageable because it’s fairly stable. If you have a problem on a manufacturing line today and you don’t do anything about it, it will be there in the same guise tomorrow. Wicked problems, in contrast, move. They evolve over time as they interact in the world.

There’s two ways that the movement of wicked problems trip us up. The first is implementation lag; that is the delay between experiencing the symptoms of the problem and being able to do anything about it. The challenge with an implementation lag is you can never be sure that the plan you finally put in place responds to what the problem has evolved into in the here-and-now. Even if you can say with certainty that it will solve the presenting issue that you had when it first arose, if the implementation lag is months or even years, the problem itself will have morphed into something that may not be amenable to the solution that you took so long to implement.

Even if you do implement a well constructed solution to a problem, greater even than the implementation lag is the delay in experiencing whether it’s been effective. We commonly experience this effectiveness lag when we have an infection and are given antibiotics. It may take several days for us to begin to feel better and during that time we’re left only to wonder “is this working”? It’s the same in organisations.

The consequences of our actions don’t always show up immediately. This time delay between our actions and the outcomes on the problem situation make it more challenging to be able to draw an accurate conclusion that it was our actions that caused the outcomes. This in turn makes it more difficult to building knowledge and learning.

Our accepted problem solving approaches – rational, linear and planned are perfectly suited to tame problems; but they’re totally inadequate for wicked problems. In my next three articles, I’ll take each of these structural features of wicked problems in turn and explore the leadership practices for working with them.