‘What’s the value of Values?’ 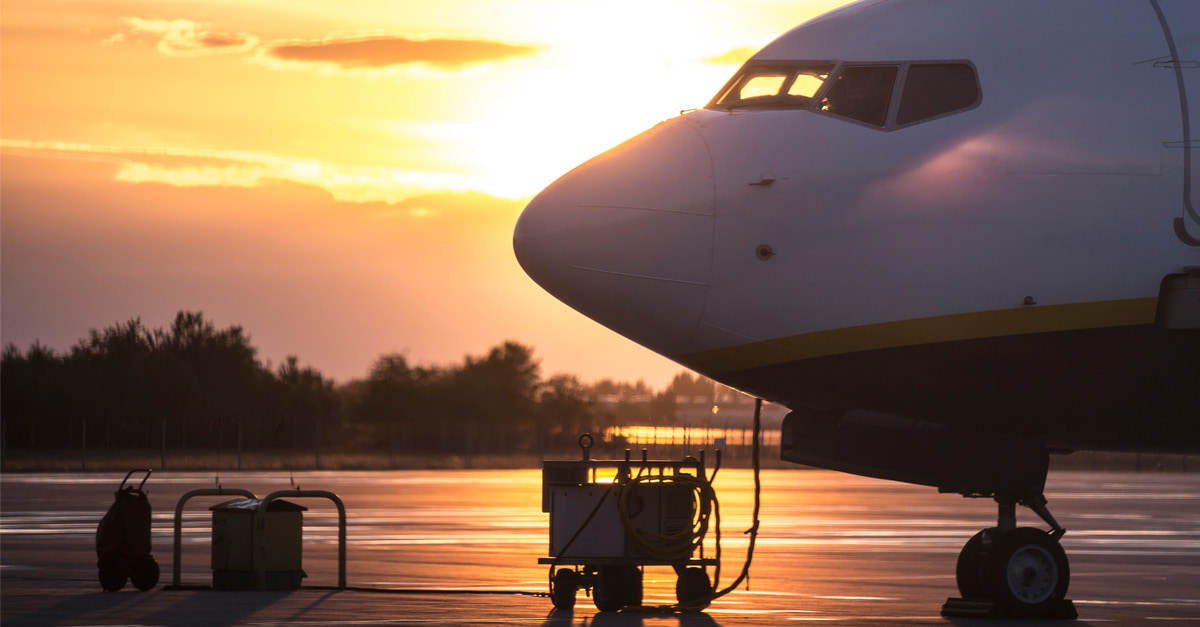 Airbus, the European aircraft manufacturer, had £3 billion in fines imposed on them last week for ‘endemic corruption’. The company had been using third-party agents to bribe officials in dozens of countries to place orders for civilian aircraft and satellites. This comes just weeks after Boeing – their US-based rival – turned over to Congress internal emails, which showed how employees tried to deceive the Federal Aviation Administration about issues with their 737 Max jet. That aircraft has now been grounded after two accidents in October 2018 and March 2019, which killed 346 passengers.

Both companies had a set of well-established values; both included the ubiquitous ‘integrity’ value; and both failed miserably to live up to what they espoused to be important. What does this tell us about the validity of organisational values? Are they ever worth the paper they’re written on?

They may not be the ones they want, but organisations do have values

When anthropologists look at the different societies that people live in, they consistently find codes of behaviour that place expectations and restrictions on the people in that community. And there are sanctions and punishments for people who don’t adhere to them. Whether we like it or not, all groups of people who live or work together doshare a set of values. In a rural community of farmers, for example, there might be some governing norms like: don’t steal each others’ livestock; or: after a storm, everyone helps with repairs, even if your own property wasn’t damaged. These are communicated through stories (gossip is a form of storytelling about those who have deviated from expected behaviours) and through rituals (perhaps a celebration after the storm clean-up).

When people come together in different types of groups – for example, organisations – they will naturally settle into a set of norms governing behaviours. These norms come from the context they are in, and, over time, shape what is deemed acceptable behaviour within the group. Trying to articulate the values of the community (in this case huge profit-making multinational companies) is typically a well-intentioned attempt to codify these values. Used well, such formal statements make it easier to create a common corporate culture across disparate departments and geographies, and help to socialise new people into the company. The challenge arises when there’s a disparity between what the group says it values and what it actually values.

In the case of Boeing, the development of the 737 Max went against every value that they espoused. We can assume that when the staff whose emails were handed over to Congress first joined Boeing, they were happy to sign up to the company’s official statement of its values, which included integrity, quality, safety, trust and corporate citizenship. Over time, however, these people came to understand that the real values of the company were more likely to be things like ’completion beats quality’ and ‘profit trumps safety’.

People are socialised into an organisational system by learning. This learning comes from watching what other people do – and in particular, what leaders do. If leaders act with integrity, people tend to follow suit. If colleagues hold the line on a difficult decision – and the feedback they get for doing so is positive – people tend to follow suit. Expecting your people to embrace a set of values publicly, but then implicitly asking them to break every one of them as they come up against the cut and thrust of getting the job done, has a deeply negative impact. One staff email from Boeing noted: ‘I still haven’t been forgiven by God for the covering up I did last year.’

As humans, we have a psychological need to behave in ways that are consistent with our values, and when we don’t, it evokes in us an unsettling state, known as cognitive dissonance. We struggle to simultaneously hold these competing viewpoints in our brain and it leaves us with a choice. We either change our behaviour to align it to our values, or we justify our behaviour by changing or abandoning our beliefs.

The emails exposed by Congress highlight show people taking the latter course. Boeing’s staff talked openly about deceiving regulators and derided federal rules. Even when the 737 Max was still under development, they joked about its potential flaws. After the scandal broke, Boeing made a statement to Congress saying: ‘The language used in these communications, and some of the sentiments they express, are inconsistent with Boeing values, and the company is taking appropriate action in response. This will ultimately include disciplinary or other personnel action, once the necessary reviews are completed.’ Boeing do not seem to have accepted that they created the conditions for a culture where the priority was to get acceptance for the 737 Max from regulators, no matter the cost. And we now know the cost: 346 lives.

Perhaps the major difference between the failures at Boeing and those at their competitor was that Airbus proactively came forward to authorities once the corruption was discovered by Tom Enders, their chief executive at the time, even though this ultimately cost Enders his job. In the case of Airbus, the company’s values provided the benchmark for the behaviour that the company should expect of itself. And when it fell short, leaders did the right thing to bring the company back into line. Maybe this is the best we can expect of organisational values.