Why title inflation leads to nothing for everyone 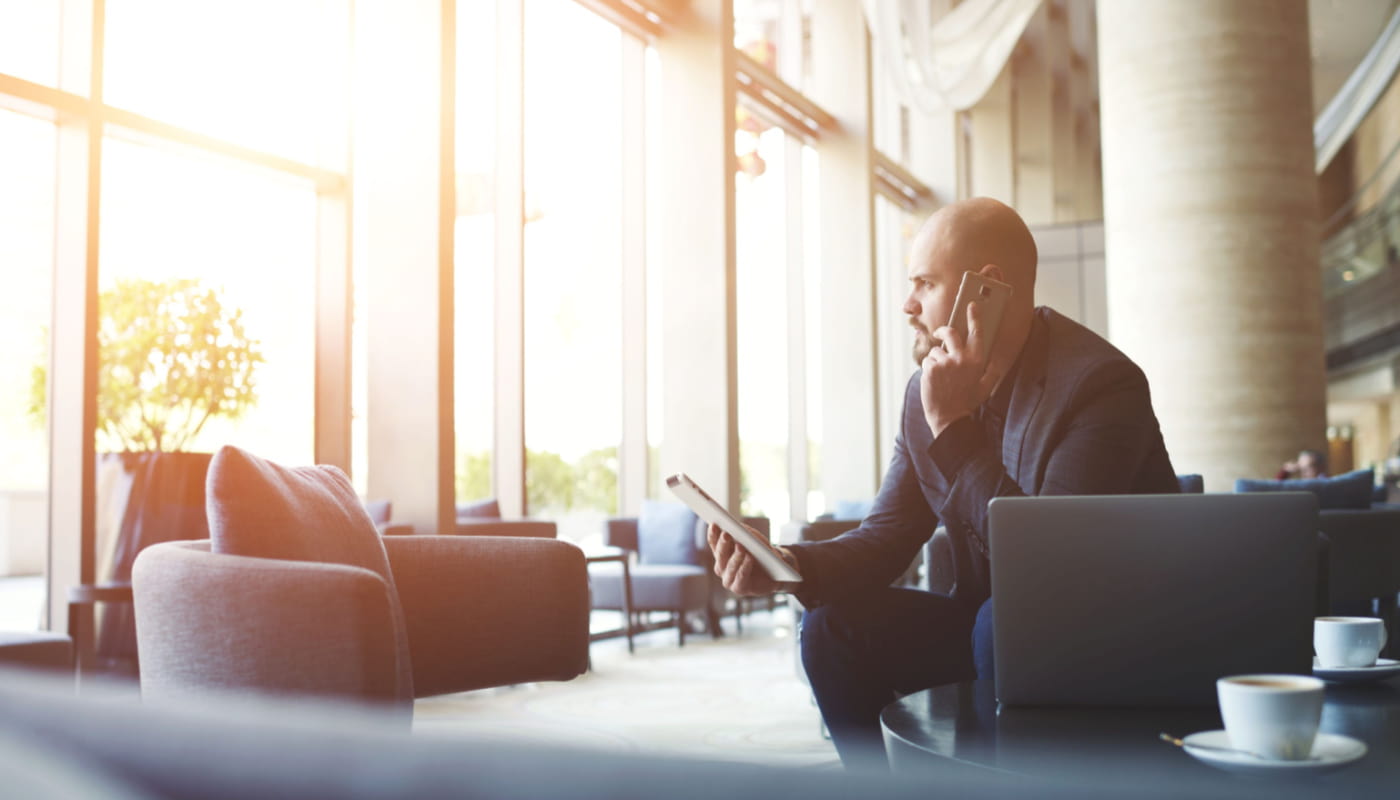 Yesterday, I read in the FT that the accountancy/advisory giant EY have decided, in an effort to retain talent, to apply title inflation to all 679 Associate Partners, who from now on will all be known as Partners.

Even though they’re not. Even though a Partner traditionally means you’re an owner of the business and have an equity stake.

The FT noted that: “The rank of associate or non-equity partners — senior employees who are paid a salary plus bonus but who do not own the business or share in its profits — has become more widespread in recent years as firms try to incentivise staff to stay without diluting the profit pool shared by equity partners”.

Inflating titles is an example of what I call perfectly solving the wrong problem. It seems like a straightforward solution and it’s relatively easy to implement. The implementation can go well and for a short period of time, everyone seems happy.

Until you realise that you’ve upset the coherence in the system. And by inflating leaders’ titles beyond their actual role, their skillset, and the level of responsibility, you create downstream consequences.

This happens in other organisational forms too and I regularly see it bunch-up the closer one gets to the C-suite.

The way senior leaders are titled was traditionally a realistic marker of the level of their responsibility, experience, and seniority. Since then, we’ve seen a shift where people are given new titles for less straightforward reasons. Such as to keep good people who would otherwise not be promoted, but who would be happy to stay for a bump in status by inflating their title. It solves the immediate, presenting problem; in this case to retain talented people.

The problem is, in a market that’s inflating titles like this, you only experience the benefit once. If the entire industry has shifted to this type of grade inflation, then surely EY and the other accountancy/advisory practices whom they’re in competition with for talent, will find themselves having created a move that will, in short order, have zero impact on retention. Everyone who was an Associate becomes Partner.

Further down the line, equity partners may be disgruntled that their title has now been diminished and the inevitable answer to this is to inflate their title to Equity Partner rather than Partner. At this point, you have the same two tiers as before, you just have different names for them. Everyone knows it. The title of Partner just won’t mean what it used to.

There are another two things that get disturbed with title inflation in partnerships and in other organisational forms.

Appropriate role titles provide important information such as setting expectations for the type of work done, the level of responsibility that the role holder has and the bundle of benefits and rewards for levels of roles. Titles are also an important part of our self-identity, which people have been shown to internalise and care deeply about.

When more and more employees are given senior level titles, without the associated level of responsibility and authority, it inevitably diminishes the status of that role for those who occupy it legitimately. The appropriate use of job titles ensures that the overall system maintains its integrity. When they’re inflated, a job title exploits the underlying shared meanings and conventions associated within a company or a marketplace.

This makes it harder within  the marketplace  to make competence-based recruitment, where title is often used as a proxy for experience and responsibility.

This is an illustration of the way that a single industry, in this case elite accountancy/advisory firms, are entangled.

The first of the big firms to use title inflation to attract and retain staff gained a first mover advantage and may have been sufficient for it to have been worth the longer-term consequences.

Because they’ve unleashed this new standard, the other firms within the same category – in this case those whom they compete with for professional staff – are forced to adopt the measure to regain their status alongside their competitor.

The criticism in this case belongs less to EY, who needed to make this move just to realign themselves within their market. It belongs to whichever of their Big 4 competitors moved first on title inflation.

Are you contemplating title inflation?

If you’re contemplating title inflation, beware. If you’re following the market, there might be little you can do other than go along with it. Just know there will be ripples in places you won’t expect.

If you’re a first mover in title inflation, ask yourself if it’s worth the hassle you’ll unleash in your own organisation and the disruption that will inevitably happen in the market.