Why your executive team needs a purpose 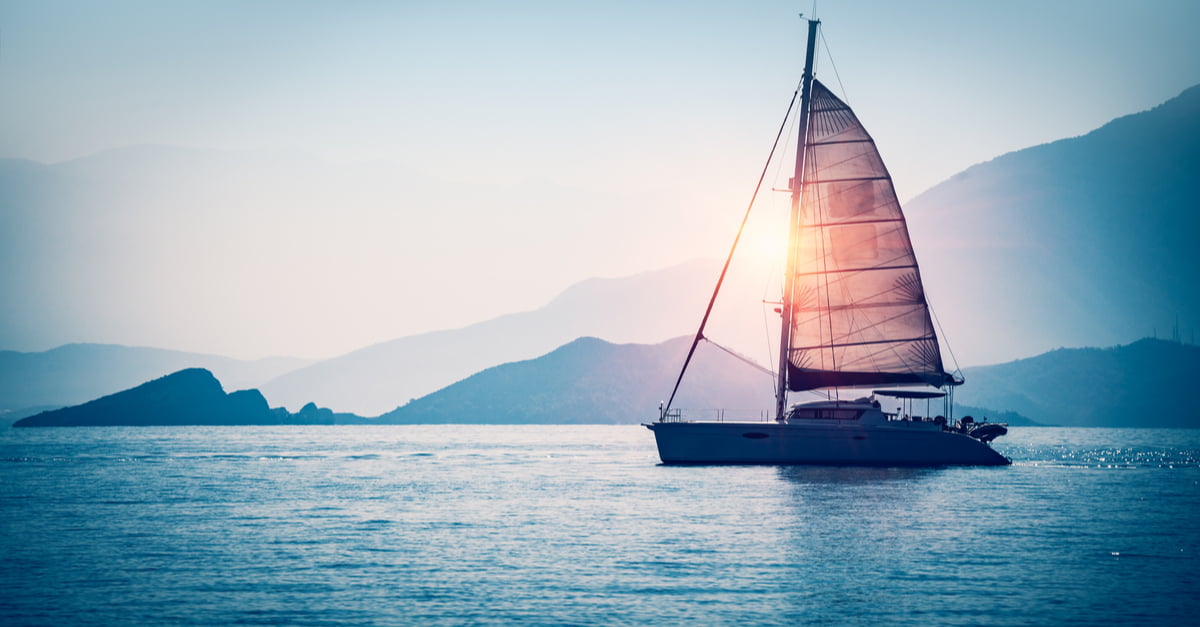 Have you ever worked in an organisation where the people in the senior team were more competitive than collaborative? More importantly, are you working in one now?

I feel sure you have. It’s not uncommon to see each functional area or business unit operating independently of the others.

This isn’t a judgement about relationships or communication. Even when colleagues on the executive all get along, the team may not be working as a cohesive whole. Even in teams where people like and respect each other, often we see executives competing for resources, prioritising their team over ones from another function and, in worst cases, leaving their colleagues high and dry in a time of crisis.

There are many reasons why executive teams don’t perform to their highest potential, and underlying most of those reasons is a single, straightforward root cause: that the ‘team’ isn’t a team at all. Instead, often the executive ‘team’ is a group of senior individuals who report to the same leader, but meet only to provide status updates on their individual areas. They simply don’t see their work as inherently interdependent.

This may have worked perfectly well in simpler times, but in today’s complex and uncertain world, where our businesses operate as highly networked and interdependent systems, the top teams who function well as a cohesive whole are the ones who are agile, resilient and responsive to shifts and threats in their environment. And, in turn, the executive teams who best harness their collective intelligence in pursuit of organisational problem-solving are the teams who know they are in this together.

Time and time again we see greater business success and leadership effectiveness in the executive teams who behave as an holistic entity rather than a collection of sub-parts. Crucially, the positive impact of a leadership team operating in this way is felt across the entire organisation and out to the marketplace.

If you recognise this competing behaviour in your own team, you may be wondering how you can shift towards working as a cohesive whole. The answer is to create a shared purpose for the team.

An Executive Team Purpose is an articulation of what that team is there to accomplish for the organisation. It constitutes the things that, if the team were not there, wouldn’t get done.

As an example, one globally dispersed executive team I worked with got highly disciplined about its purpose. As a group-level team, its focus was much more about strategy than execution. The team defined its purpose as:

Having defined its purpose, the team structured its collective tasks, set its agenda for when team members met in person, and defined the measures for tracking its performance against this purpose. The team was highly disciplined in staying focused on the core four areas of Culture, Strategy, Stakeholders and Performance and, crucially, communicated this purpose to the rest of the organisation and delegated wider issues to the very able people below them.

Each team purpose is different. It depends on your context, your strategic priorities, and how the executive team operates relative to the wider leadership population. That means you have to take the time to work out why your team exists and where your collective focus adds greatest value.

Here are some things that will help you define your Executive Team Purpose.

The most important thing to remember when you’re defining your Executive Team Purpose is to fully involve all team members in the creation process. You may need an external facilitator to hold the process and assure your progress, and it may take more than one session as outputs are refined and revisited. However you go about it, you should involve the entire team.

Follow these four steps to help you determine and clarify your team’s purpose:

Make sure it’s clear and consequential

The most effective top teams have a really clear purpose, and clarity comes from both brevity and simplicity. Making it brief makes your team more likely to remember it on a day-to-day basis, and making it simple means the team have done the difficult work – the deep thinking beneath the simplicity – up front.

The Executive Team Purpose should provide a beacon to its members as they continually review how they are doing in their collective task of leading the organisation, helping them assess where they are against their desired performance and to make necessary changes as quickly as possible.

Next, the purpose should be consequential: it should outline which activities are the main job of the executives, and not a side job when their individual roles are done. After all, if team members don’t see the purpose as the best way to achieve their goals, and those of the organisation, they are unlikely to prioritise it.

This is not to say team members can ignore their functional responsibilities when they begin to work as a strong executive team. However, a characteristic of this organisational level is to manage the inherent tensions between the functional and the organisational; a focus on the strategic and on execution.

When I begin working with an executive team and I ask them if they have a team purpose, I’m usually told about the organisation’s strategy.

The purpose isn’t what the company is going to do, it’s the focus the executive team will adopt and maintain; essentially it maps out the team’s collective responsibility in delivering that strategy. The strategy can (and often does) change on a fairly regularly basis, but a good team purpose can remain consistent throughout many rounds of strategic iteration.

Let’s compare and contrast for a moment – a typical meeting for a high-performing executive team, and one for a team that is mediocre. Invariably, the difference is in the team members’ ability and willingness to engage in good quality dialogue.

Having a great purpose often precedes a radical shift in the executive team’s group dynamics. Typically, you can expect to see a shift away from meetings taken up with functional updates delivered in monologues, to ones in which everyone is asking: how well are we leading together? This requires a very different type of conversation, one that’s characterised by radical candour and deep levels of trust.

The good news is that being skilled at dialogue can be learned and what’s even better is that when teams become skilled at engaging with each other in this way, the team becomes more productive and feels more rewarding to be in. Being skilled at open dialogue is the sine qua non of executive teams’ high performance.

It’s quite likely that you may never have asked yourself the question: does my executive team have a clear and explicit purpose? But if you are the kind of leader to ask yourself: how can my executive team perform better and achieve more, then you may well find that the Executive Team Purpose is not the question anyway; it’s the answer.